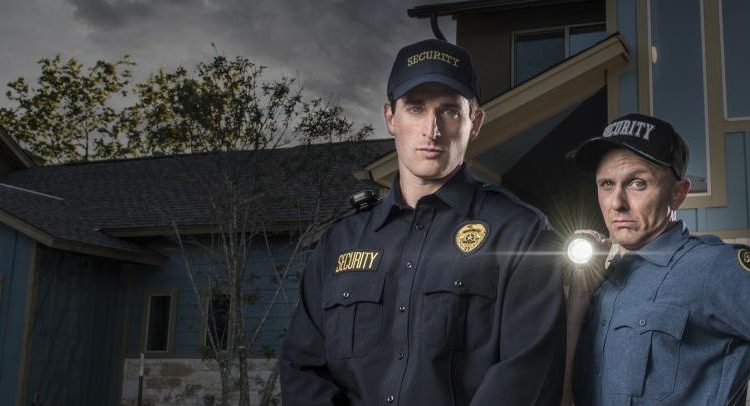 After more than a year of staying at home, many owners forget basic safety precautions before they go out. One study found that 1 in 4 forgot to lock a door.

NEW YORK – Homeowners may have developed some bad home security habits during the pandemic, perhaps because they’ve spent more than a year without having to do so. According to a new survey of 1,000 U.S. consumers from Vivint, a smart home and security company, many now planning excursions are starting to realize that they’ve become lax.

For 42% of respondents, home-security concerns were a leading cause for anxiety while traveling – a higher percentage than a fear of getting COVID-19 (39%) while out and about. And younger Americans tended to have more fear about home safety while traveling compared to adults in their 30s or 40s, and people who lived in urban areas.

The most common bad home security habits? Respondents said they’ve left the house while leaving windows open and doors unlocked or even open because that’s the way they lived when at home 24 hours per day.

A separate survey found that 26% of people don’t lock their doors when they’re at home, despite findings that show most burglaries occur when someone is around, Vivint researchers found. The average cost of a home burglary is $2,661.

Source: “Protecting the Home While You’re Away,” Vivint.com (July 2021) 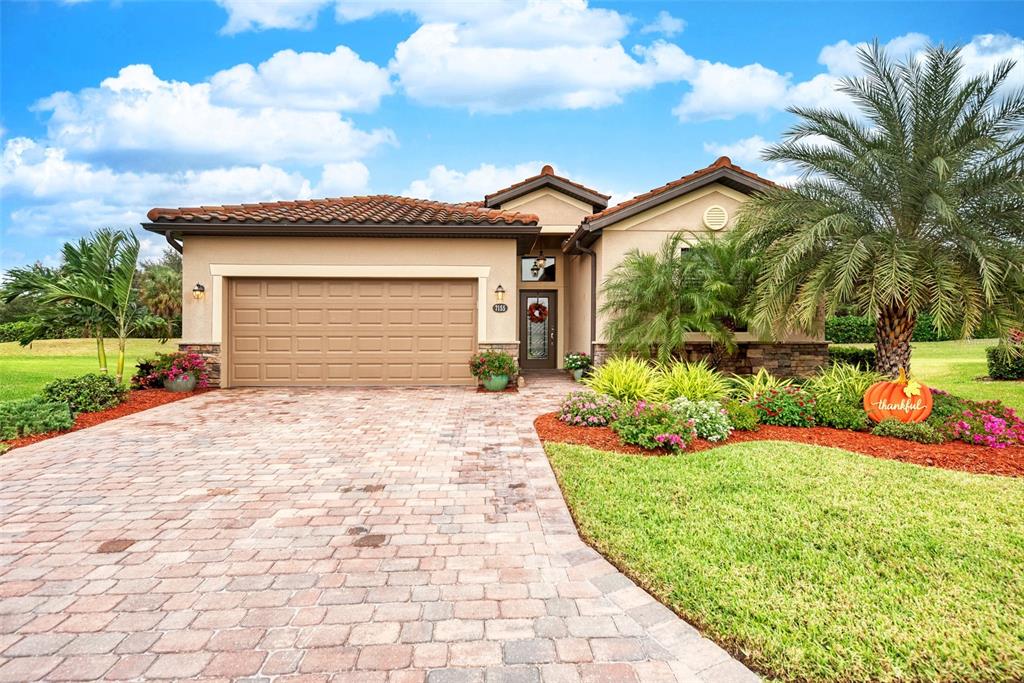 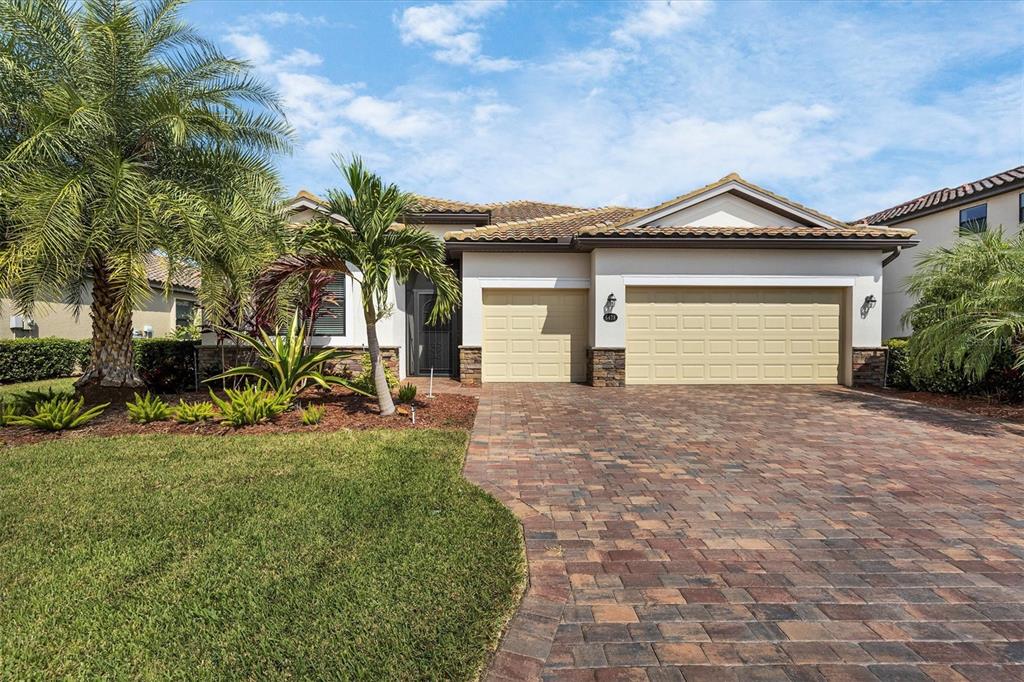 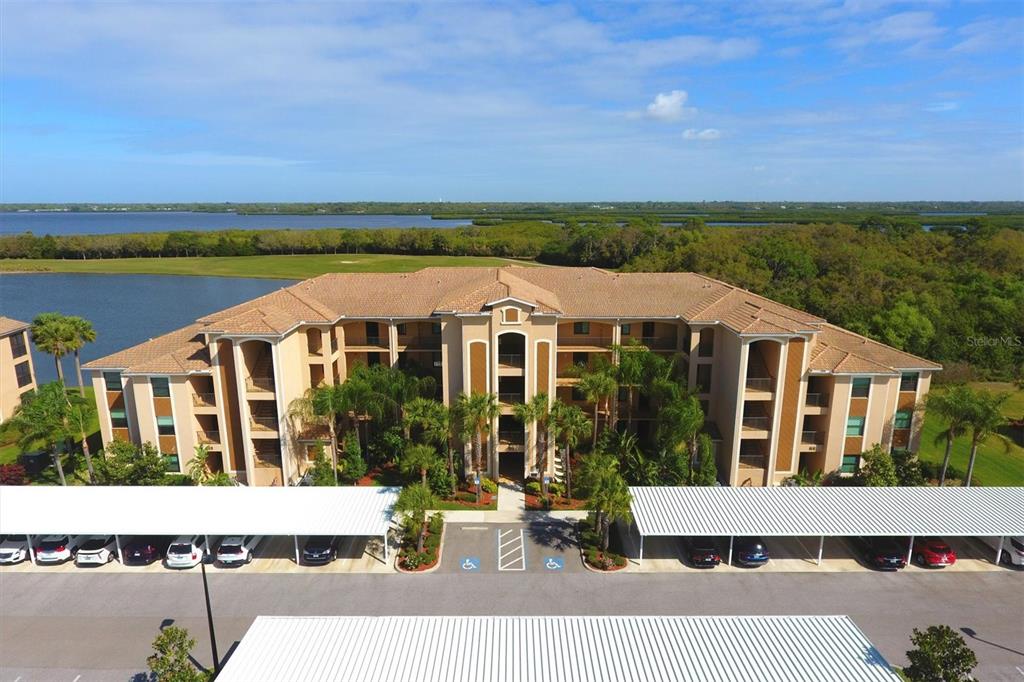 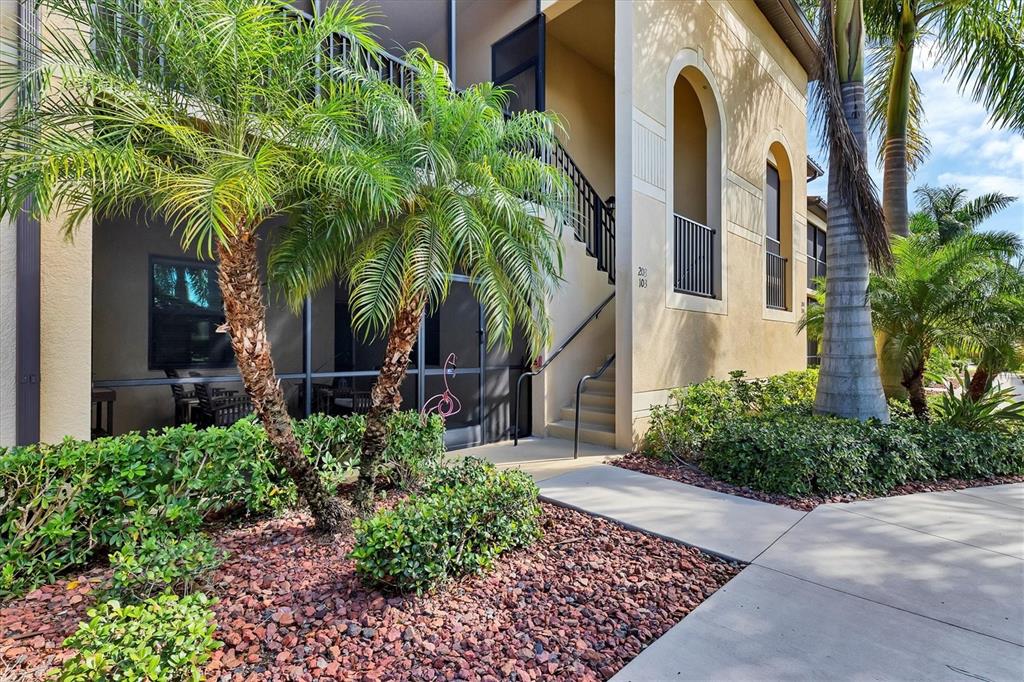 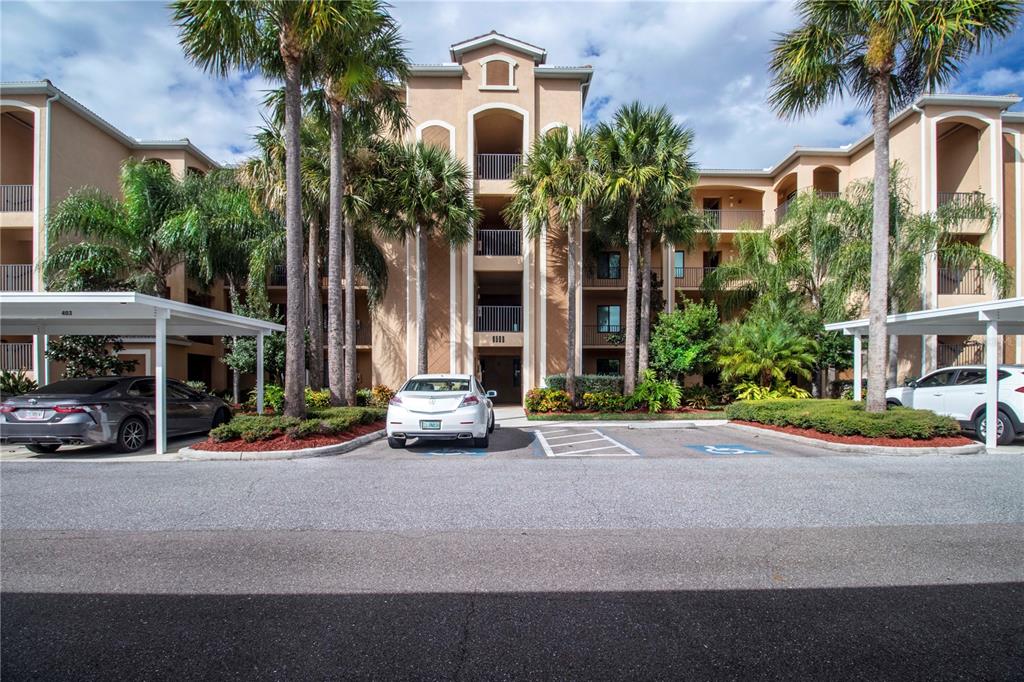