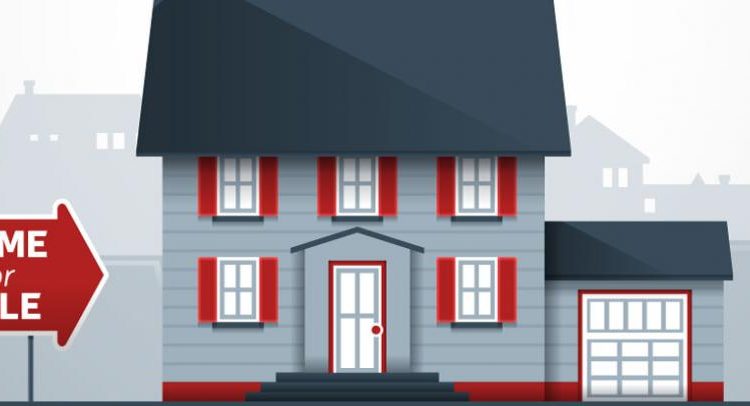 On a year-over-year basis, closed sales of existing single-family homes fell by 1.3 percent compared to last September. Condo and townhouse sales were up, but only by 5 percent. Remember, though, a year ago in September, we were in the midst of a huge surge in sales resulting, in part, from the pandemic shifting transactions that would otherwise have occurred during Spring, into the late summer and fall. If we instead compare this September’s sales counts to those two years ago from September 2019, we find that closed sales of single-family homes were up by over 20 percent, and closed sales of condos and townhouses were up by 31-and-a-half percent.

So relative to pre-pandemic levels, the Florida resale housing market is still performing exceptionally. On the supply side of the market, however, the picture isn’t quite as sunny. New listings of single-family homes only increased by about 2 percent year-over-year in September-the lowest increase since February. New listings of condos and townhomes, meanwhile, *fell* on a year-over-year basis for the first time since January, declining by over 7 percent. This slowdown in new listings relative to the pace of sales has resulted in our levels of inventory stalling out. Single-family home inventory bottomed out earlier this year in April at about 30,400 active listings. It began rising in June, though, and by the end of July, there were close to 36,700 listings on the market. As of the end of September, though, there were only about 37,800 active single-family home listings. Condo and townhouse inventory, meanwhile, was at about 22,600 active listings at the end of September. That’s only about 140 more listings than there were at its most recent low point in June.

The good news, I suppose, is that inventory isn’t falling again, but that kind of scenario isn’t entirely out of the cards in the coming months. In the longer run, the only way we can address this shortage is to continue accelerating production of new homes. The road back to a balanced market will be a long road. Until then, it’s a seller’s world, and the rest of us are just living in it. The rate of growth in median sale prices from month-to-month has slowed significantly over the last few months, but prices are still well above where they were this time last year. The September median price for closed sales of single-family homes was up over 18 percent year-over-year to $355,000. Similarly, over in the condo and townhouse category, the median sale price was up over 17 percent, to $255,000.

If inventory starts tightening again, we may see price growth tick upward again, although that will partly depend on where interest rates are going. Most forecasters are currently seeing signs that indicate mortgage rates will start to increase more steadily in the coming months, which could have a moderating effect on the currently sky-high level of demand we’re seeing. Those are the statewide numbers, of course, but what about your local market? Is it seeing the same trends?

It’s easy to find out if you’re a member of Florida Realtors. Just go to sunstats.floridarealtors.org and log in to view the latest market data for your area. We have the whole state covered down to the city- and ZIP Code-level. Thanks for watching! I’ll see you next month.